What Is Voice Alarm?

Baldwin Boxall / What Is Voice Alarm?

Voice alarm systems are installed in many types of buildings; it is a ‘life safety’ system which has benefits for every day use. 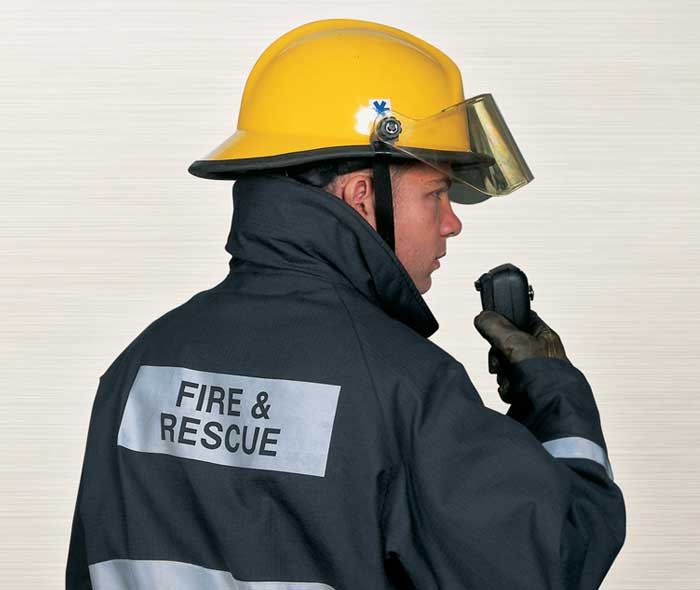 A voice alarm system (sometimes referred to as a voice evacuation system) is installed with the safety of staff and general public in mind. It is a system that assists in the effective evacuation of an area or building during a fire, bomb alert or other emergency. At all other times a voice alarm system is used to make public address announcements, broadcast advertisements or background music. All broadcasts, be they live announcements or continual music, can be sent to all areas of a site or to selected areas (referred to as zones).

Research has proven that in an emergency people will react without confusion or panic if they receive a clear, intelligible message. These messages are stored within a voice alarm system. Traditional bells and sounders only give a warning, they do not indicate the nature of the emergency, leaving people uncertain and often such signals are ignored – with fatal consequences. A voice alarm system provides clear easily understood instruction via pre-recorded messages. This method ensures that even untrained personnel and the general public are evacuated speedily and efficiently.

A voice alarm system has to work when needed – during an emergency – and is, therefore, fully monitored at all times. It is also backed up by batteries which are fully charged and checked constantly; this will ensure that, even during a mains power failure, the system will continue to operate. A combination of clear pre-recorded messages and live announcements (to selected areas) enable a controlled and gradual or ‘PHASED EVACUATION‘. Phased evacuation methods enable selected areas to be evacuated in turn – typically those in most danger are evacuated first whilst surrounding areas (zones) are put on ‘alert’. The voice alarm system works automatically, with all controls easily overridden by fire officers or building control when needed.

You may find this piece of video interesting:

Use a voice alarm system every day as a reliable public address system with many features.

Not sure what you need? Let us help.

Each voice alarm system is designed and built specifically for each project – typically no two systems are identical. Used on a daily basis for public address, timed spot announcements for advertising or general information and background music, the voice alarm system is not just for use during emergencies.

A Baldwin Boxall voice evacuation system is renowned for its reliability and quality of build.

Use VIGIL at the heart of all voice alarm systems in buildings where it is essential to evacuate people quickly and easily. A voice alarm system could be installed in all offices, factories, warehouses, shops, sports stadia, cinemas, theatres, schools and public buildings.

VIGIL will integrate with any fire alarm system and will ensure that alert and evacuate messages are broadcast clearly and intelligibly. Operating automatically means that the system will not be dependent on an operator controlling it, unless the fire officer takes charge.

VIGIL is designed to protect.

VIGIL is designed and built in the United Kingdom.