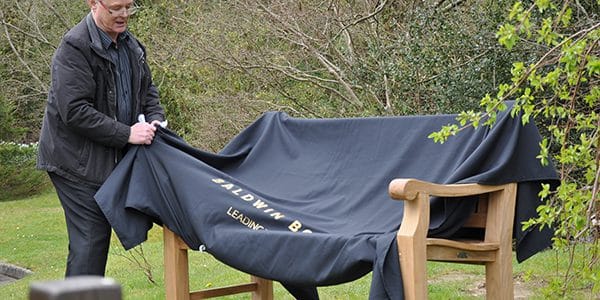 We all gathered today to see the unveiling of a memorial bench for Terry Baldwin (one of our founding Directors), who very sadly passed away on Christmas Day 2015. Dave Boxall shared a few memories with us and then unveiled a mighty fine bench at the front of the factory. It was then a quick stroll along the road to The Wheatsheaf (one of Terry’s favourite watering holes). Here Nick Baldwin (Terry’s son) proposed the toast and we all raised a glass to Terry.

As well as being a very difficult time for the family, Terry is  sorely missed by all of us here at Baldwin Boxall and also very many in our industry and beyond – he touched many hearts. It was nice to be able to mark his passing in the proper way. 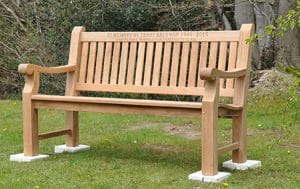 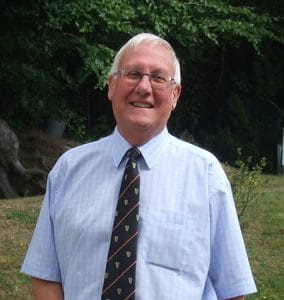 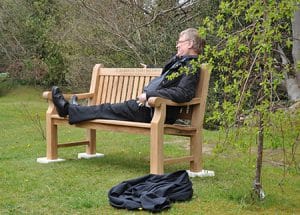