Over 100 Sainsbury’s stores and their customers benefit from the facilities provided by a Baldwin Boxall voice alarm system, including:

The extension to the Sainsbury’s store in Crayford means that it is now two and a half times bigger than its original size. The 100,000 sq ft store now includes a home and lifestyle section and features the largest range of home entertainment in a Sainsbury’s store.

Baldwin Boxall is proud to have provided many Sainsbury’s stores with a quality voice evacuation system. The system provides the store manager with benefits such as: independent paging – enabling live announcements, a background music facility and advertisement injection ability.

All general announcements are automatically overridden by priority messages and announcements during an emergency, such as a fire.

The benefits of a voice alarm system are far reaching – the key one being life safety. 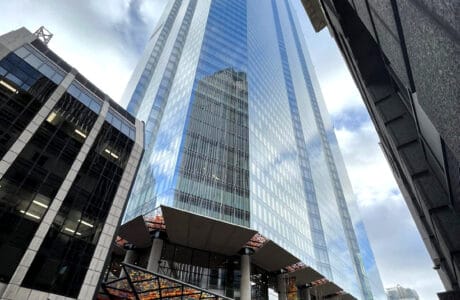 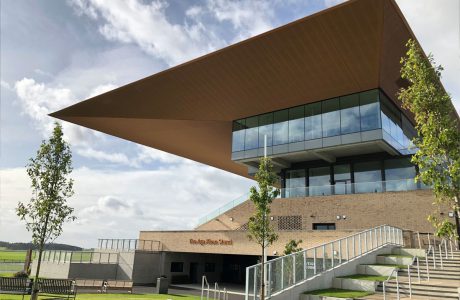 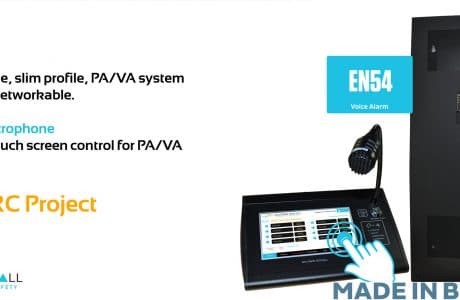 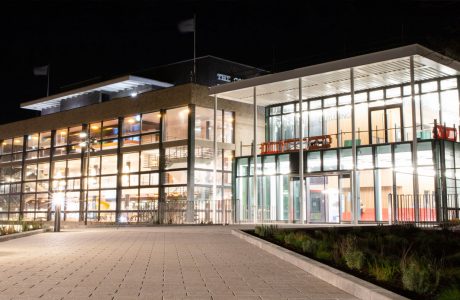