About BS EN54 For Voice Alarm

About BS EN54 for Voice Alarm

This standard has been adopted by many European countries and, as such, all supplied voice alarm systems should now comply.

Loudspeakers are covered by: 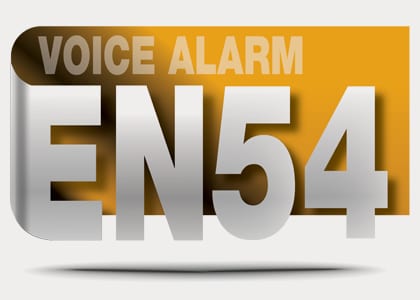 The Vigil2 system has been tested and certified by CNBOP, Poland. Our BS EN54 certificate is available for download (simply click on the link at the bottom of this page).

For further information regarding CNBOP please follow the link below:

The level of service we receive from Baldwin Boxall from sales through to service including their technical information is industry leading. We have absolute confidence in using them on a high profile projects.
GBE Business Development Manager Paul Walsh